Orphan Elizabeth Somers’s malevolent aunt and uncle ship her off to the ominous Winterhouse Hotel, owned by the peculiar Norbridge Falls. Upon arrival, Elizabeth quickly discovers that Winterhouse has many charms—most notably its massive library. It’s not long before she locates a magical book of puzzles that will unlock a mystery involving Norbridge and his sinister family. But the deeper she delves into the hotel’s secrets, the more Elizabeth starts to realize that she is somehow connected to Winterhouse. As fate would have it, Elizabeth is the only person who can break the hotel’s curse and solve the mystery. But will it be at the cost of losing the people she has come to car for, and even Winterhouse itself?

The Secrets of Winterhouse

Back at the Winterhouse hotel for another holiday season, Elizabeth and Freddy dig deeper into the mystery surrounding Riley S. Granger, a hotel guest who left behind odd artifacts—one being a magical book that the evil Gracella Winters once attempted to use to gain destructive power over the entire Falls lineage. The two friends follow a trail of clues, inadvertently attracting the attention of a suspicious new hotel guest: Elana Vesper. The clock is ticking as Elizabeth and Freddy struggle to figure out whether Elana is merely a pawn or a player in the plot to revive the spirit of Gracella. If that wasn’t enough, Elizabeth suspects she is coming into her own special powers—and she’s fearful it might lead her right into Gracella’s vicious web. Mystery, adventure, and a winning friendship combine in this much anticipated sequel.

It’s springtime at Winterhouse and Elizabeth is settling into the joyful chaos of her new home. But it isn’t long before she and Freddy are drawn into an ominous new mystery. Guests at the hotel start behaving oddly, and Elizabeth’s powers manifest in thrilling—sometimes frightening—new ways. As unnatural tremors shake the foundations of Winterhouse, Elizabeth hears cries for help from Gracella Winters, a villain she’d thought dead and gone for good.

Elizabeth’s discovery of a rare book containing secrets of an ancient ritual leads to a tragic realization: someone at the hotel is trying to help Gracella rise again. Can Elizabeth and Freddy banish these threats and protect the future of Winterhouse once and for all? 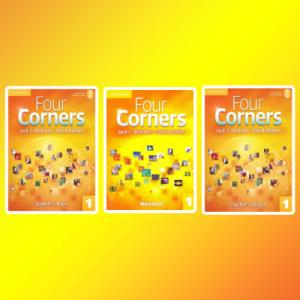 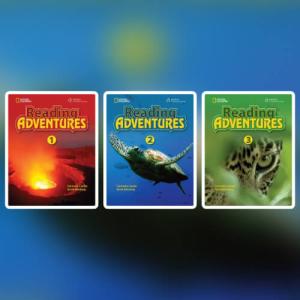 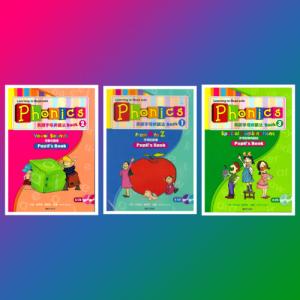 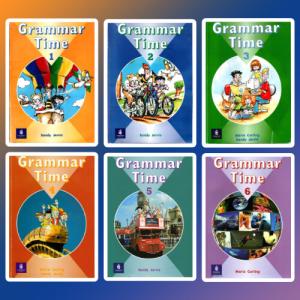 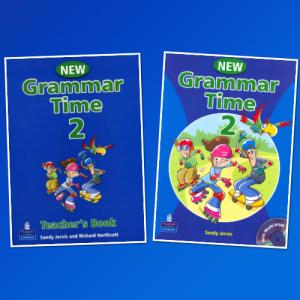 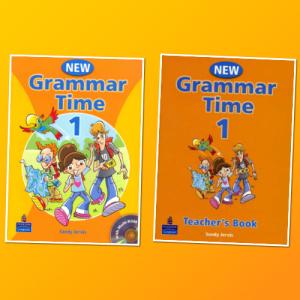