Based on a Rocky Mountain legend, Stone Fox tells the story of Little Willy, who lives with his grandfather in Wyoming. When Grandfather falls ill, he is no longer able to work the farm, which is in danger of foreclosure. Little Willy is determined to win the National Dogsled Race—the prize money would save the farm and his grandfather. But he isn't the only one who desperately wants to win. Willy and his brave dog Searchlight must face off against experienced racers, including a Native American man named Stone Fox, who has never lost a race.

Exciting and heartwarming, this novel has sold millions of copies and was named a New York Times Outstanding Children's Book. 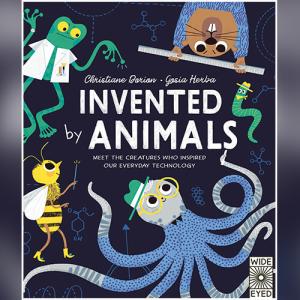 Invented by Animals: Meet the creatures who inspired our everyday technology by Christiane Dorion 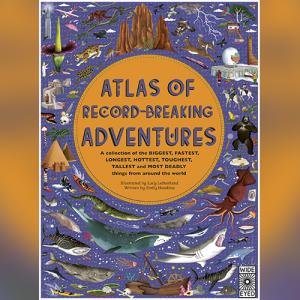 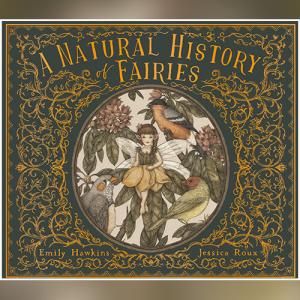 A Natural History of Fairies by Emily Hawkins 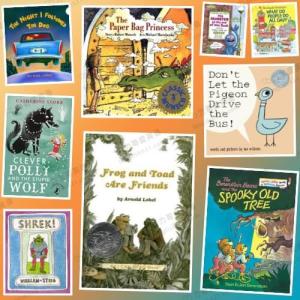 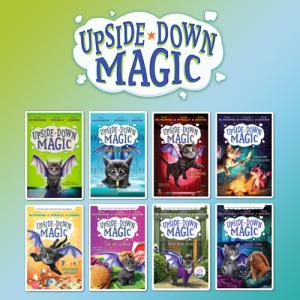 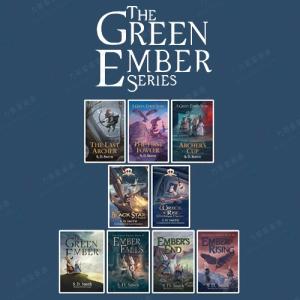 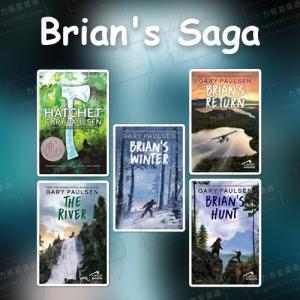 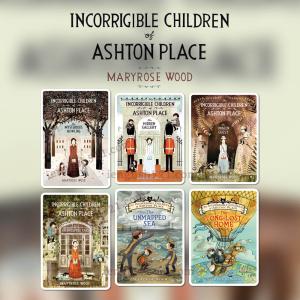 The Incorrigible Children of Ashton Place Series by Maryrose Wood 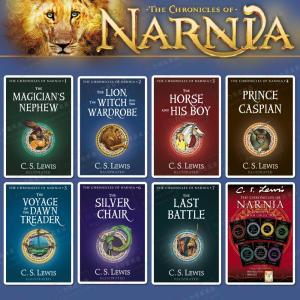 纳尼亚传奇 | The Chronicles of Narnia Series by C. S. Lewis 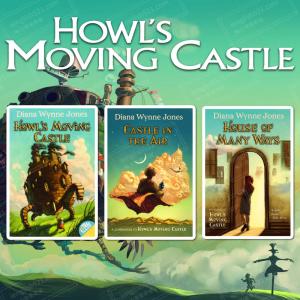