"I am in Birmingham because injustice is here," declared Martin Luther King, Jr. He had come to that city of racist terror convinced that massive protest could topple Jim Crow. But the insurgency faltered. To revive it, King made a sacrificial act on Good Friday, April 12, 1963: he was arrested. Alone in his cell, reading a newspaper, he found a statement from eight "moderate" clergymen who branded the protests extremist and "untimely."

King drafted a furious rebuttal that emerged as the "Letter from Birmingham Jail"-a work that would take its place among the masterpieces of American moral argument alongside those of Thoreau and Lincoln. His insistence on the urgency of "Freedom Now" would inspire not just the marchers of Birmingham and Selma, but peaceful insurgents from Tiananmen to Tahrir Squares.

Scholar Jonathan Rieder delves deeper than anyone before into the Letter-illuminating both its timeless message and its crucial position in the history of civil rights. Rieder has interviewed King's surviving colleagues, and located rare audiotapes of King speaking in the mass meetings of 1963. Gospel of Freedom gives us a startling perspective on the Letter and the man who wrote it: an angry prophet who chastised American whites, found solace in the faith and resilience of the slaves, and knew that moral appeal without struggle never brings justice. 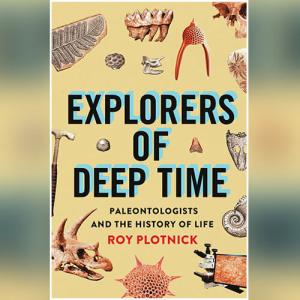 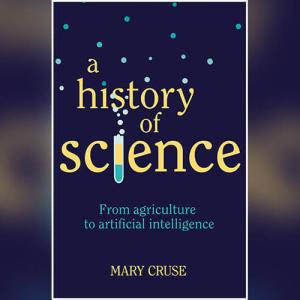 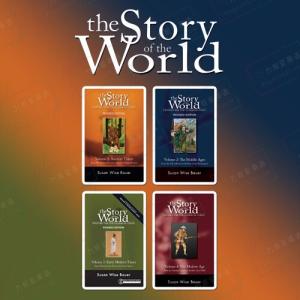 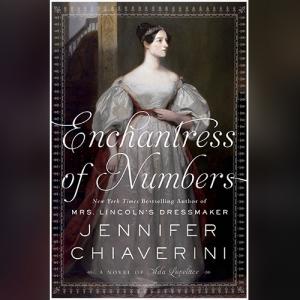 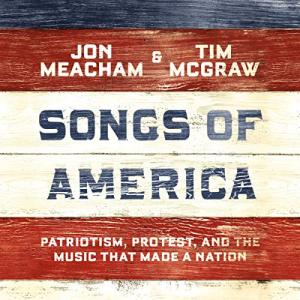 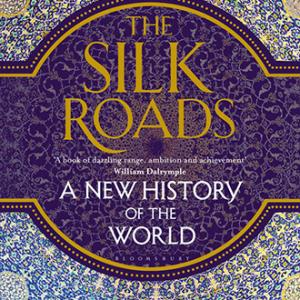 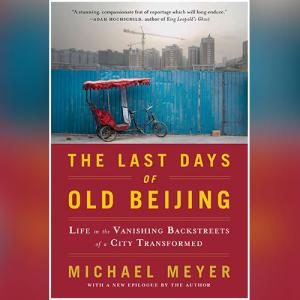 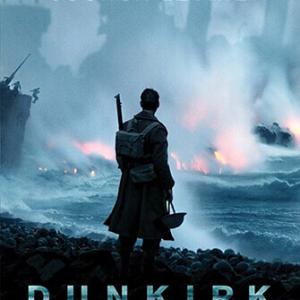 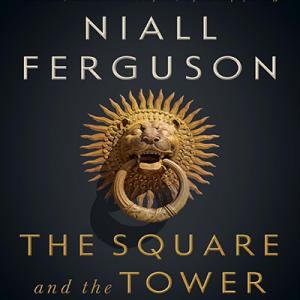