Street Cat Bob and James, stars of bestselling A Street Cat Named Bob and The World According to Bob that touched millions around the world, spend a cold and challenging December on the streets together in a new adventure.

From the day James rescued a street cat abandoned in the hallway of his sheltered accommodation, they began a friendship which has transformed both their lives and, through the bestselling books A STREET CAT NAMED BOB and THE WORLD ACCORDING TO BOB, touched millions around the world.
In this new story of their journey together, James looks back at the last Christmas they spent scraping a living on the streets and how Bob helped him through one of his toughest times - providing strength, friendship and inspiration but also teaching him important lessons about the true meaning of Christmas along the way. 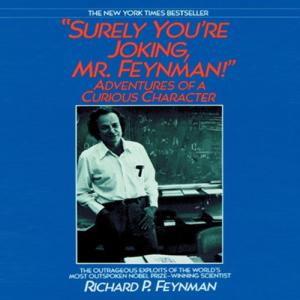 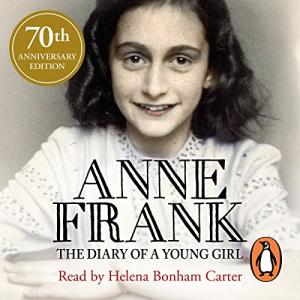 安妮日记 | The Diary of a Young Girl by Anne Frank 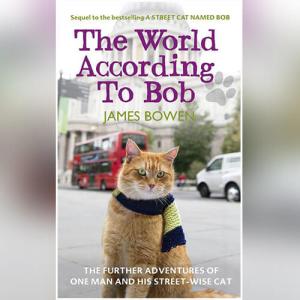 The World According to Bob: The Further Adventures of One Man and His Street-wise Cat (Bob The Cat #2) by James Bowen 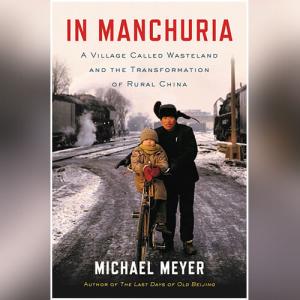 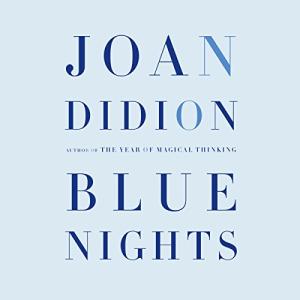 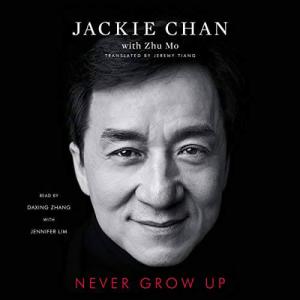 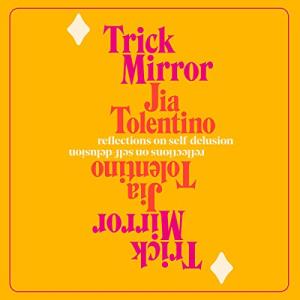 A Bigger Message: Conversations with David Hockney by Martin Gayford 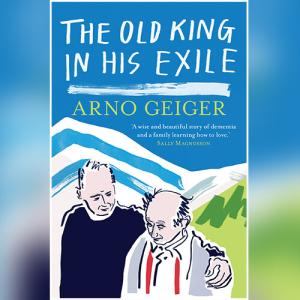 The Old King in His Exile by Arno Geiger 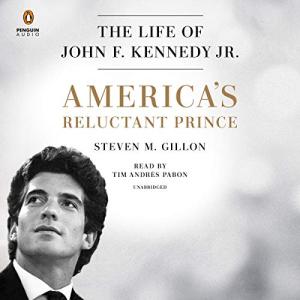