The little known story of perhaps the most productive Congress in US history, the First Federal Congress of 1789–1791.

The First Congress was the most important in US history, says prizewinning author and historian Fergus Bordewich, because it established how our government would actually function. Had it failed—as many at the time feared it would—it’s possible that the United States as we know it would not exist today.

The Constitution was a broad set of principles. It was left to the members of the First Congress and President George Washington to create the machinery that would make the government work. Fortunately, James Madison, John Adams, Alexander Hamilton, and others less well known today, rose to the occasion.

During two years of often fierce political struggle, they passed the first ten amendments to the Constitution; they resolved bitter regional rivalries to choose the site of the new national capital; they set in place the procedure for admitting new states to the union; and much more. But the First Congress also confronted some issues that remain to this day: the conflict between states’ rights and the powers of national government; the proper balance between legislative and executive power; the respective roles of the federal and state judiciaries; and funding the central government. Other issues, such as slavery, would fester for decades before being resolved. 权力的48条法则 | The 48 Laws of Power by Robert Greene Fear: Trump in the White House by Bob Woodward 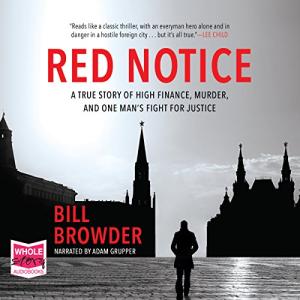 Red Notice: A True Story of High Finance, Murder, and One Man’s Fight for Justice by Bill Browder How to Be an Antiracist by Ibram X. Kendi Justice on Trial: The Kavanaugh Confirmation and the Future of the Supreme Court by Mollie Hemingway, Carrie Severino Filthy Rich: A Powerful Billionaire, the Sex Scandal that Undid Him, and All the Justice that Money Can Buy: The Shocking True Story of Jeffrey Epstein by James Patterson, John Connolly 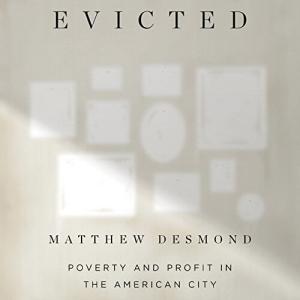 扫地出门 | Evicted: Poverty and Profit in the American City by Matthew Desmond 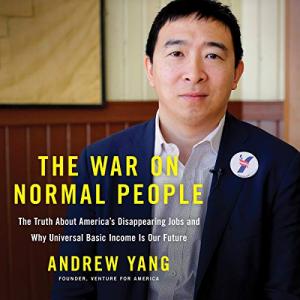 The War on Normal People: The Truth About America’s Disappearing Jobs and Why Universal Basic Income Is Our Future by Andrew Yang 单身时代 | Leftover in China: The Women Shaping the World’s Next Superpower by Roseann Lake