The Lady of the Camellias' is a novel by Alexandre Dumas, subsequently adapted for the stage (becoming known as 'Camille' in the English-speaking world), and then becoming the opera 'La Traviata.' The title character is based on Marie Duplessis, the real-life lover of Dumas. In this tale, a young provincial bourgeois, Armand, falls in love with a 'courtisane' named Marguerite, and ultimately becomes her lover, convincing her to turn her back on her life as a 'courtisane' and live with him in the countryside.

This idyllic existence is broken by Armand's father, who, concerned by the scandal created by the illicit relationship and fearful that it will destroy his daughter's (Armand's sister's) chances of marriage, convinces Marguerite to leave Armand, who believes, up until Marguerite's death, that she has left him for another man. 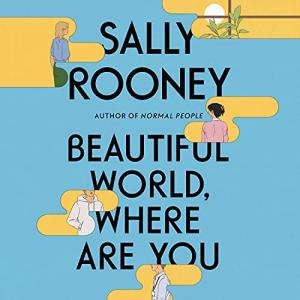 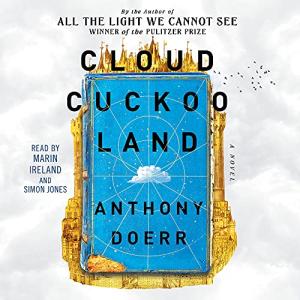 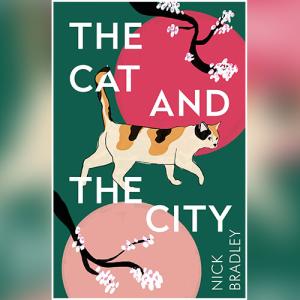 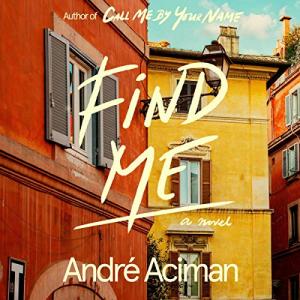 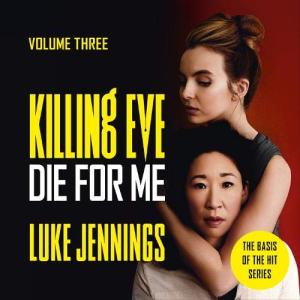 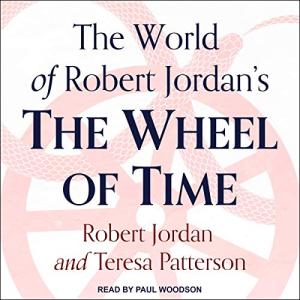 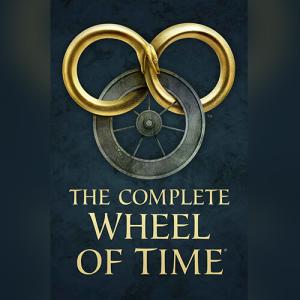 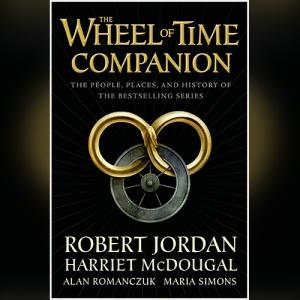 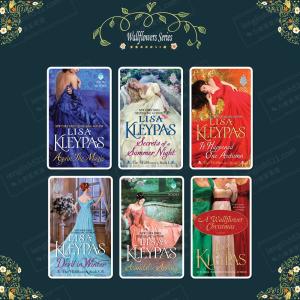 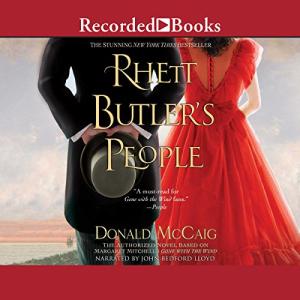