JJ has grown-up and has a family of his own: he's married to Aisling and has four children - Hazel, Jenny, Donal and little Aidan. All his children are special in their own way but Jenny has always lived by her own rules. She forgets to go to school a lot, doesn't like wearing shoes and spends a lot of time on the stone beacon on the mountainside, talking to the ghost who guards it and the puca - the big, white goat who is also something else entirely . . .

The ghost is Jenny's friend. He loves people and the knowledge that he has kept humanity safe by guarding the beacon for thousands of years, makes him proud, even though he knows that people have forgotten about him. But the puca has a plan: he wants Jenny to persuade the ghost that he doesn't need to guard the beacon any more. Because then the pucas will be able to return the world to what it was before humans upset the harmony of things. It looks as though that is what will happen, but old Mikey Cullan, who is also the last of the High Kings of Ireland, has a plan of his own . . .

And JJ and Aisling have something that they must tell Jenny, something that will explain a lot of things and give Jenny a choice to make - a choice between the world of humans, the only world she has known, or the world of Tir na n'Og, the Land of Eternal Youth. And it's only after JJ takes Jenny and Donal to Tir na n'Og that she can decide . . . 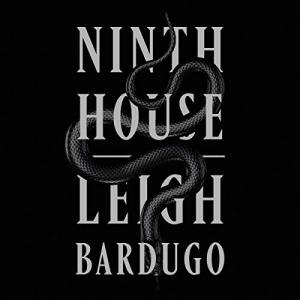 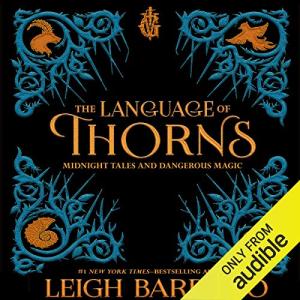 The Language of Thorns: Midnight Tales and Dangerous Magic by Leigh Bardugo 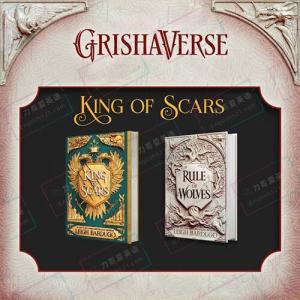 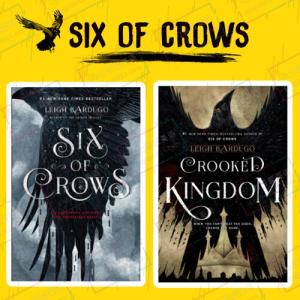 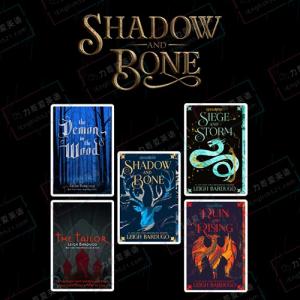 The Shadow and Bone Trilogy(Grishaverse Series) by Leigh Bardugo 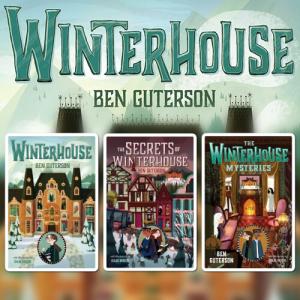 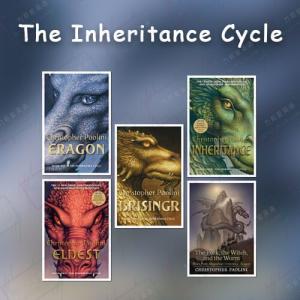 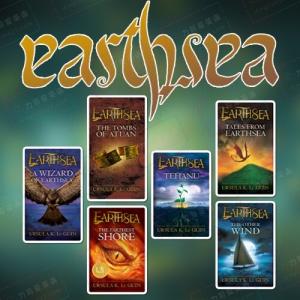 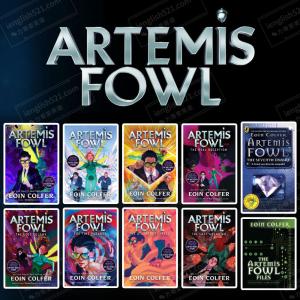